Our World Is a Broken World 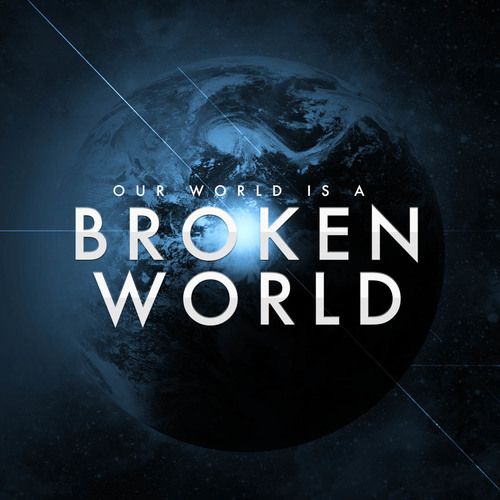 Our world is a broken world. In many ways, it would be true to say that it has been broken since the garden of Eden. We know the theology facts, but today, right now, our world is more openly broken than we have seen or experienced in a long time.

Our world has been ravaged by the Coronavirus pandemic. Nation after nation, city after city, family after family has felt the fear, pain, suffering and loss. It begins to abate in one part of the world only to surge with great force in another. This pandemic not only brings disease and death, but also lockdowns, quarantines, and economic disaster. Its impact truly has been global. Every corner of the planet has felt the fallout.

Governments across our world are in free fall. Men and women of character and strength are few and far between. Rare are the ones who stand upon principle rather than pragmatism. It seems everyone is out for themselves rather than to better their country. The influence of liberal thought and a drive toward a one world government has removed any concept of a nation submitting itself under God.

In recent days, our world has been torn apart by an horrible, unjust act which took the life of a black man, George Floyd. The angry public response has resulted in day after day of protests which then evolved into nights of violence, rioting, looting and more death. Social media is filled with angry words, accusations flow in every direction, hatred is spewed out against any and all, and calmer voices are drowned out by calls for revenge and score settling. This is all so very tragic, but revealing as to how much our world is broken. 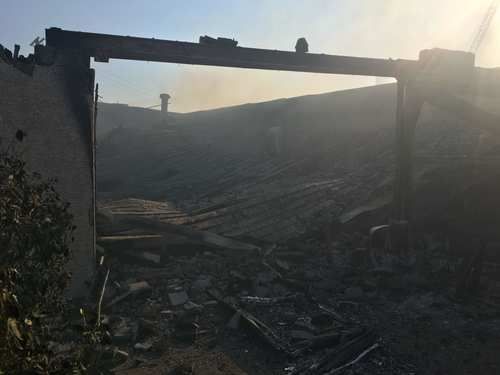 Will there ever be an answer to all this brokenness? There is.

Today, West Coast Baptist College premiered a video recording of their college choir singing a song entitled Is He Worthy? (It was recorded as a casual rehearsal setting.) Now I don’t know if this was by intent, but as I sat and watched and listened to the words, I could not help but think, This is the answer to all the hatred, fear, anger, violence… to all and every sin that is ravaging our world like a raging wild fire… the answer to the brokenness of our world is Jesus Christ, the Lamb of God, the Lion of Judah… He is.

I want to invite you to view this video recording. But please don’t be an idle spectator, be engaged. Here are a few thoughts for listening…
- Stay focussed on the theme of the song – the Lord Jesus Christ.
- Listen carefully to the words, they are powerful.
- Look carefully on the faces of the young people as they sing and yes, note, they are of every tribe and nation. In these days of racism and anger, here are young people of many races, singing about the unity and hope that will only be found in the Lord. Their love for Christ and the hope they have in Him is clearly seen on every face.
- And, for our church family, take note of some of our kids… especially Jarod at the piano. What an honour and blessing for him.

Over the last few weeks as I have pondered the brokenness of our world and have observed new evidence of that brokenness springing up with every new day, I have quietly asked the Lord, Is this it? Are these the birth pangs just before You come? Wow, even so Lord Jesus come. Is there any hope? Is there any answer?

2020
March
Lessons from a VirusEnd of the Month!
April
God's Time for MeGiving to the Lord in a Pandemic
May
Pressing On
June
Our World Is a Broken WorldRACISM